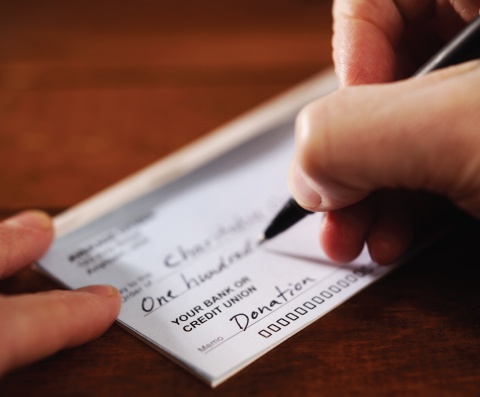 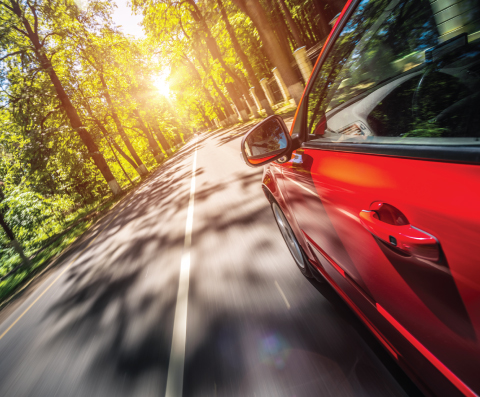 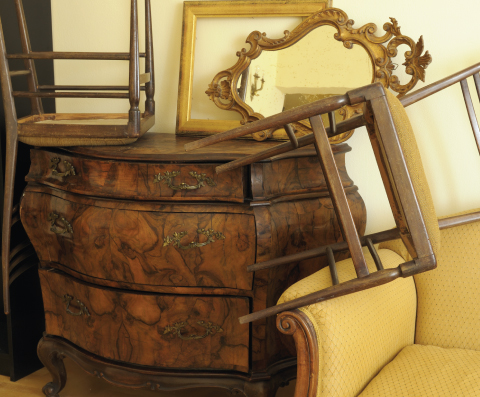 Blessed Frederic Ozanam (1813 – 1853) was founder of the Society of St. Vincent de Paul, was born on April 23, 1813, in Milan, Italy, where his French parents had temporarily settled. His father and mother, both outstanding Christians, handed on to him the love of God and the poor from his earliest years. Frederic was a husband and father, professor and servant of the poor. He founded the Society of St. Vincent de Paul as a young student with others of the Sorbonne in Paris. 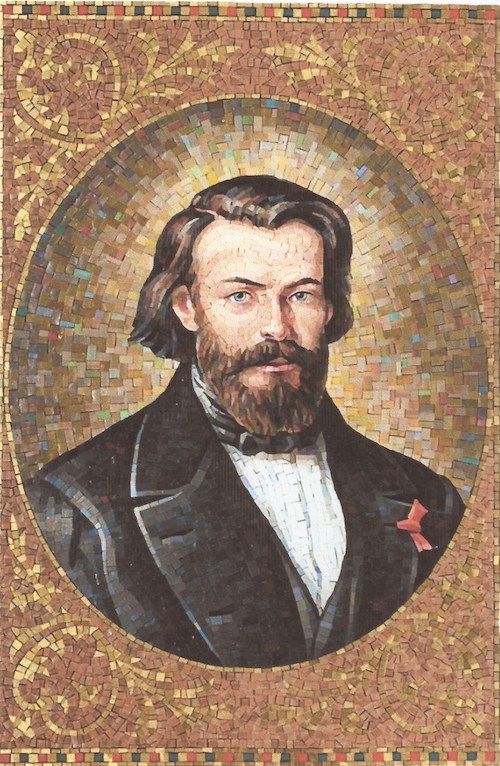 In the late autumn of 1831, he moved to Paris to enroll in the School of Law at the Sorbonne, University of Paris; he was eighteen years old. There he found open hostility to Christianity. He was soon defending the faith he loved, in and outside the lecture halls, along with others whom he had gathered. He was fulfilling his vow to truth!

On April 23, 1833, his twentieth birthday, he founded the “Conference of Charity” with six others. Their purpose was to “go to the poor” as Jesus had done and took the risk of responding to the glaring inequality and injustice emerging in Paris, France. The group adopted the name the “Society of St. Vincent de Paul” in honor of the saint revered for his work among the needy. The group financed their works of charity for the poor out of their own pockets and from contributions of friends. We who have come after them are guided by the same desire to do God’s will through faithful service to those who are pushed to the margins of society. Frederic continued to be actively involved with the administration, activity and growth of the Society until his death. He personally saw the Society spread throughout the world.

Frederic received his primary education in Lyon, France, where his family moved when he was quite young. Frederic excelled in studies. After a crisis of faith, Frederic dedicated himself to the service of truth. Frederic received his Doctor of Law (1836) and then his Doctor of Literature (1839). The Sorbonne hired Frederic as a professor. He quickly became one of the most popular and celebrated members of the faculty.

From childhood, Frederic was never a person of robust health. He became very ill. His wife, Amelie, took him to the Ligurian coast with hopes of recovery. But Bright’s Disease ( acute or chronic nephritis ), had ravaged his body. On August 31, 1853, on Frederic’s insistence, and contrary to the doctors’ advice, Amelie boated passage on a ship back to France; Frederic wanted to die in his beloved France. They arrived at Marseille, on September 2, met by Amelie’s family, Frederic’s two brothers, and members of the Society of Saint Vincent de Paul. On the feast of the Nativity of the Blessed Virgin Mary, September 8, 1853, Frederic died; he was forty years old.

He is buried in the crypt of the Church of St. Joseph-des-Carmes, Paris, at the Institute Catholique.

Influencers of the Society of St. Vincent de Paul

St. Vincent de Paul (1581-1660) was founder of the Congregation of the Mission, Daughters of Charity, Confraternities of Charity, and Ladies of Charity. A man of deep faith, keen intellect, and enormous creativity, he has become known as the “The Apostle of Charity” and “Father of the Poor.” His contributions to the training of priests and organizing parish missions and other services for the poor shaped our Church’s role in the modern world. 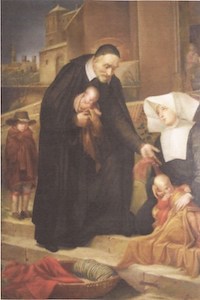 Blessed Rosalie Rendu, DC (1786 – 1856) was a Daughter of Charity who served for 54 years in the Mouffetard area, the most impoverished district of Paris. Sr. Rosalie is recognized as a co-founder of the Society of St Vincent de Paul. Sr. Rosalie always recommended patience, 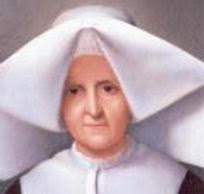 mercy and courtesy. Emmanuel Bailly, the President of the Society, sent the founding members of the Society to Sister Rosalie for guidance and direction. Sending them on home visits, she formed them in the spirit of St. Vincent, teaching them how to serve the poor with respect and compassion.

St. Louise de Marillac (1591 – 1660), a contemporary of St. Vincent, was inspired and directed by Vincent’s spiritual leadership. She was

Vincent’s collaborator in founding the Daughters of Charity and organizing hospitals for the sick poor, asylums for the orphaned, workshops for the unemployed, championing literacy for the uneducated, and establishing standards for local charities. Louise was a wife, mother, teacher, nurse, social worker and religious foundress.

THE SOCIETY OF ST. VINCENT DE PAUL IN THE UNITED STATES

The Society of St. Vincent de Paul reached the United States in 1845 when a conference group was formed in St. Louis, Missouri at the 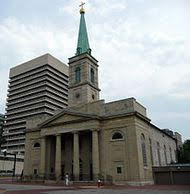